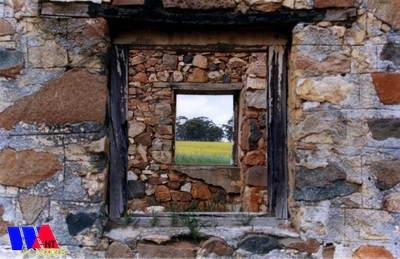 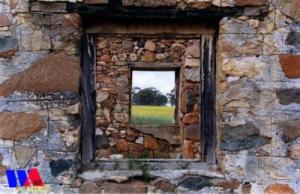 A long-term project. I am considering putting together a series of articles for publication regarding local folklore and myth. ‘Ghost stories’ and ‘unexplained’ or odd regular occurrences local to Moora, and near surrounds; New Norcia, etc. If you know of any tales of ghosts, bushrangers, strange animals, characters, lost treasures, bush yarns and contemporary legends plus folklore and folklife around the local area, could you please email me at editor@therebemonstersher.com

These stories will be lost in time unless they are committed to paper.

An example of what I am chasing. For those that don’t know, I grew up in Williams, Western Australia. In Williams there is a local chap that regularly see’s a ghost, for want of a better term, and has done for most of his life. He see’s ‘him’ on their very old family property, which is close to town. Most people think it to be absolute bulldust, and less of him for it. The funny thing is, the same ‘ghost’ has been seen in the same area, so it turns out for the better part of a century, by more than one person. On top of that, apparently it has been worked out who the ghost was. Obviously I’m not going to drop names here because people have varying thoughts on this type of thing. What I am after is just the story about it, and the history of the story. The same can be said for the pub at Quindanning. I also know a bloke that saw the image of his friend in the middle of the day. It turns out that when he saw him, and the description of the clothing his mate was wearing turned out to be the same time he passed away, and was exactly what he was wearing when he died. The bloke died in Victoria, and his mate saw him in WA.

There is a ‘Blue Lady’ in New Norcia; a lady crosses the tracks to the siding in Watheroo; a pub in Moora has a child that jumps on a particular bed regularly, well so the story goes. Hence, you now have the idea, I’ll lend you my ear, you lend me your tale.

Click the smaller picture above of the ruins at Waddington on the Great Northern Highway, I have embedded something within, well worth the listen, and rather apt I believe.