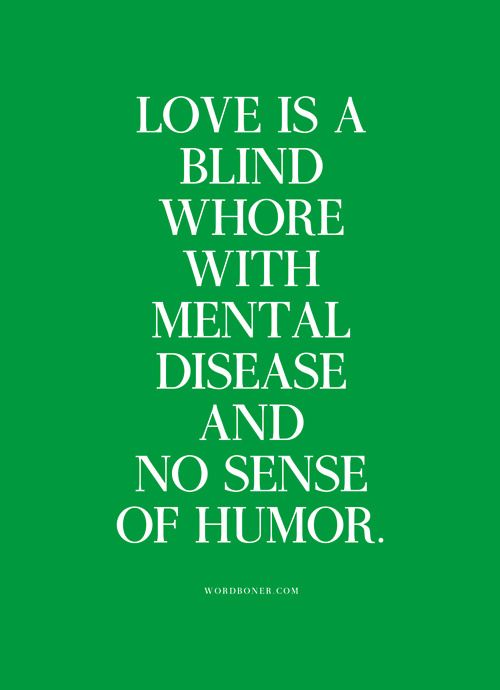 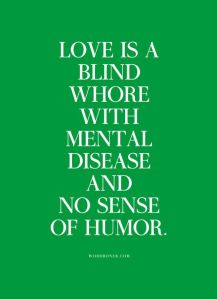 Over the past few months I have borrowed, and subsequently become heartily addicted to, a series of books taken from the shelf of the inimitable Chris Dewing. Said series is penned by Jim Butcher, surrounds the exploits of ‘Harry Dresden’, a Chicago based private investigator and all round wizardy type.

Anyway, roughly half an hour ago, I finished the twelfth book in the series; remorselessly laying waste to the preceding six books, not a breath taken in between; whilst I have binged, scoffed, and heartily relished every word, phrase, verb, noun, and beastly adjective Jim has placed upon his dastardly page. With three books remaining and an appetite yet to be satisfied, I, like a feral junky in the street, I am beginning to Jones.

Insult to injury, salt to the wound, Turnbull to Abbott; of all the tomes prior, this is the first book of Satan’s dozen to have provided a genuine ending of intrigue, and I don’t have the next book in the series, nor do I have the ability to lay one of my ragged claws upon any time within the next fortnight, which in irrationalised time slip amounts to three and a half years! FUCK!!! (three exclamation marks, one of the heartiest signs of of insanity apparently)