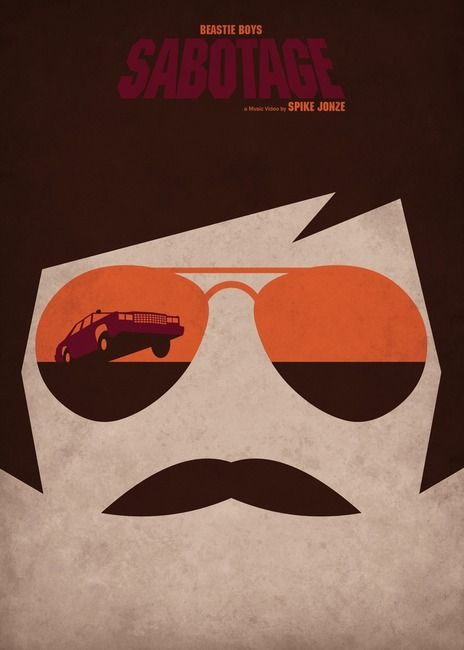 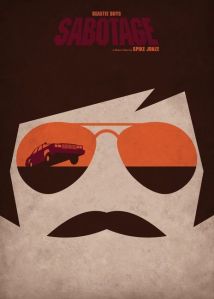 Hey there everyone, this safety announcement has just been re-released. I believe the original article was made available by the Australian Government in 2013.
As always, click the picture above.
Hamish x

Drop bears are less likely to attack people with Australian accents, according to experts at the University of Tasmania.

DROP BEARS TARGET PEOPLE with foreign accents more often than those who are Australian-born, according to new research.

The study, conducted in a drop-bear hot-spot in New South Wales, aimed to gather data around the behaviour and ecology of the elusive species.

There has been relatively little scientific research into the drop bear (Thylarctos plummetus), which the Australian Museum describes as a “large, arboreal, predatory marsupial related to the koala.” Populations are thought mainly to exist in forested coastal regions of eastern and southern Australia, stretching from the Cape York Peninsula to Tasmania.

Dr Volker Janssen, a research associate at the University of Tasmania, led a research team into Morton National Park, 120km south-west of Sydney, in search of drop bears.

Given that ordinary GPS tracking is difficult to apply to tree-dwelling animals, Volker came up with a new approach to study the animal’s behaviour. “It involves tracking the prey, rather than the predator. The location and timing of attacks is then used to map the animal population,” he says.

Members of the research team were tracked using GPS devices, and dispersed in the study area. The findings, published in the journal Australian Geographer, have revealed that six drop bears inhabit the study area.

“Drop bears are known to be very territorial,” says Volker. “They do not stray far from a relatively small number of trees in close proximity that are used as hunting ground.”

In a second study sample, a number of Australian-born research assistants were monitored and their data compared to that of assistants of international descent. Statistically, the results suggest that people born in Australia are significantly less likely to be attacked by drop bears.

“The analysis has provided valuable insights into the animal’s hunting behaviour,” Volker told Australian Geographic. “It has been confirmed that foreigners are much more likely to be dropped on than Australians.”

Volker attributes this selective behaviour to a number of factors, the most significant of which relates to Australian people’s taste for Vegemite.

“By-products of the interaction between chemicals found in Vegemite and those found in human sweat repel drop bears,” Volker says. “Most Australians eat Vegemite at least once a day, so they permanently exude these chemicals through their skin and are thus protected.”

Drop bears are also thought to be able to discern Australian accents, and seem to be less likely to attack people who have them.

How to avoid drop bears

“While drop bears are now not as common as they used to be, there have been many sightings of them over the years, mainly by bushwalkers hiking off the beaten track,” Volker says.

According to previous studies, drop bears hunt by ambushing ground-dwelling animals from above. Once prey is within striking range, he says, the drop bear will plummet several metres out of the tree, skilfully latching onto the neck of its victim.

“Drop bears do not specifically target human beings, but there have been several cases where bushwalkers have fallen victim to drop bear attacks, resulting in serious lacerations and even death.”

Volker suggests several methods bushwalkers can adopt to defend against potential drop bear attacks. These include wearing forks in the hair, spreading Vegemite behind the ears or under the armpits, and even urinating on oneself, to deter the species.

Further study may raise awareness for the species, which is believed to be in decline.

“The drop bear is a peculiar and uniquely Australian animal,” says Volker. “A better understanding of behaviour and ecology will allow us to ensure that a sustainable population is maintained by enhancing conservation efforts.”

Find more information about the habits and ecology of drop bears, as well as a distribution map here on the site of the Australian Museum.

Volker says he hopes his journal article is a useful discussion of GPS/GNSS techniques in ecology, and also an example for students of how to put together a research paper.

This article can be read in full here -> http://www.australiangeographic.com.au/news/2013/04/drop-bears-target-tourists,-study-says/