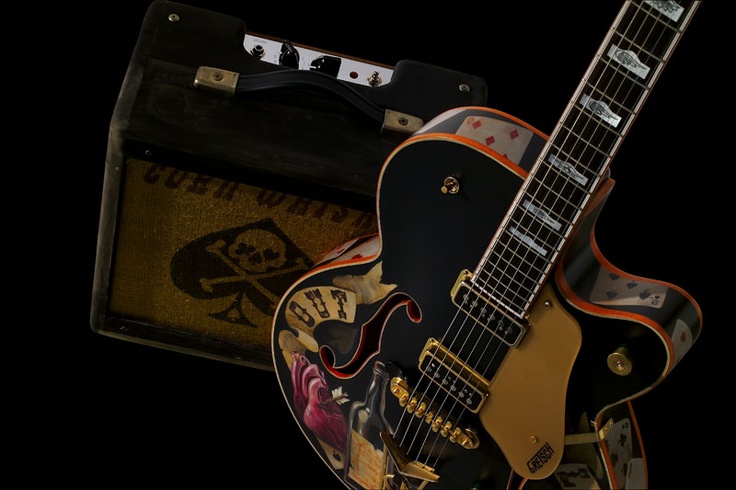 As it is the 100th anniversary of it, Australia is really turning it on for tomorrow, not only here but abroad also.

The Dirty Etymology of 9 Everyday Words

Within our lexicon lives a library of forgotten stories, developed over centuries and tucked away in words. Thanks to the dirty impulses of our forefathers, quite a few of them also contain filthy chapters, making us the unwittingly foul-mouthed butt of their humor. Here are some of our language’s naughtier practical jokes.

Take a look at certain orchids’ roots, and you’ll probably notice that they look like testicles. If not, you’ve set yourself apart from multiple generations of language-makers that simply couldn’t help but name the whole plant family after this snicker-worthy observation. Our contemporary word for the flower, introduced in 1845, comes from the Greek orchis, which literally translates as “testicle.” Speakers of Middle English in the 1300s came up with a phonologically different word—inspired by the same exact dirty thought. They called the flower ballockwort from ballocks, or testicles, which itself evolved from beallucas, the Old English word for balls.

The word “porcelain” comes from the material’s Italian name, porcellana, which literally translates as a “cowrie shell” and refers to porcelain’s similarly smooth surface. But the Italian cowrie shell in turn takes its name from porcella, a young sow, because the shell’s shape is reminiscent of a small, female pig’s vulva.

During Hernando Cortes’ conquest of the Aztec empire, his men discovered the vanilla plant and dubbed it vainilla, literally “little pod” or “little sheath,” from the Latin vagina, “sheath.” The conquistadors drew the name from the shape of the plants’ bodies, which need to be split open in order to extract the beans they enclose—still a bit of a stretch as they more closely resemble tough, dark string beans. Funny enough, the ‘70s slang sense of vanilla as “conventional” or “of ordinary sexual preferences” has nothing to do with its original etymology; instead, it refers to the unadventurous choice of vanilla ice cream and the blandness of the color white.

The 15th-century word “fundamental” is derived from the Late Latin fundamentalis, meaning “of the foundation,” which itself is from the earlier Latin fundamentum. While taking another step back won’t lead you to the buttocks, a small, crooked step forward will take you tofundamentum’s more immediate descendent, fundament, which has meant “anus” or “buttocks” since the 13th century.

Yet another generation that looked at plants and saw balls, 18th-century Spaniards took thevegetable fruit’s name from an earlier Spanish version, aquacate, which evolved from the region’s pre-conquest Nahuatl ahuakati, meaning “testicle.”

In the 14th century, “pencil” took on the meaning “an artist’s fine brush of camel hair” from the French pincel, meaning the same thing minus the camel part. Pincel came from the Latinpenicillus, which means “paintbrush” or “pencil” but literally translates as “little tail,” the diminutive of the Latin penis, “tail.”

Again we return to the testicles. “Musk,” the substance secreted from a male deer’s glandular sac, traces back to the Sanskrit muska-s, meaning “testicle,” because of its origin’s resemblance to a scrotum. For more evidence of our forefathers’ far-fetched visual association games, one need only trace muska-s back to its origin, mus, meaning “mouse,” which allegedly also looks like a scrotum. But why stop there when the same root gives us “muscle” from the Latin musculus, literally “little mouse.” How, you ask? Well, muscles, too, allegedly look like mice… which look like scrotums, which look like deer glands.

In the late 1300s, the Greek spoke of the Amazones, a Scythian race of female warriors that, according to popular folk etymology, had an interesting custom of cutting or burning off one breast in order to draw bowstrings more easily. They stood out quite starkly as a- mazos, “without breasts.”

This article came from these groovy movers. -> http://mentalfloss.com/article/12350/dirty-etymology-9-everyday-words