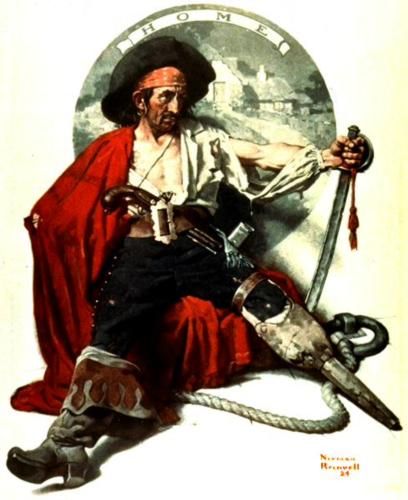 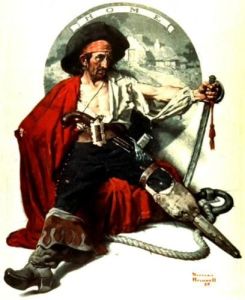 Another exercise completed.  I am a bit disappointed in this one as I think it is a bit clunky.  Basically I did what I was meant to be doing, in accordance to a specific format. Hence, what you see is mostly prescribed template as opposed to me writing.

Dodge-o-rama.  Click the picture above, again something is embedded within.

This is the exercise plus template I adhered to.

A man walks into a seedy underground bar to meet a man who owes him a lot of money.

SETTING – Dark and seedy bar – lots of thuggy looking guys sitting and standing around covered in tattoos – a beautiful waitress behind the bar.

PREDICAMENT – How is he going to get the money from the guy without being beaten up?

INTUITION – 6th Sense – Main character feels he is being set up by the guy who owes him money.

HUMOUR OR IRONY – 7th sense – A group of off-duty policeman are also in the bar.

Spend a couple of minutes clustering the scene you planned in Step Two. Don’t get bogged down in the clustering, it’s just a loose planning tool.

Please note: Once you start the actual writing, you must forget your clustering and trust that it has informed your unconscious. Don’t try to get all the details in that you described in your cluster. When you write, start with the setting, focus on the emotion, set up the predicament and start writing.

“Give your readers as much information as possible as soon as possible. To heck with suspense. Readers should have such a complete understanding of what is going on, where and why.”
Kurt Vonnegut

As a general rule, the reader has a right to know exactly what is in your character’s head. Clarity before Creativity.

Write that scene for ten minutes.

If you want to be guided in the writing of a scene go to:

Wearing the darkness of her Parisian flat like a cloak, Bast, legs tucked up beneath her in a manner unconquerable by men, sits upon her deep green chaise.  She watches tears of rain roll steadily into one another down her floor to ceiling, street facing, first floor window, reflecting on the 1100 odd years of life that stretches behind her like a red carpet for the damned.

The susurration of rain upon glass enhances a regret and sorrow buried deep within her heart, mind, and the tattered remnants of a soul long forgotten within her. The crease of laughter, nor the look of teared anguish; the feeling of neither anger nor passion, have escaped her longer than she can remember. Bast, all but a hollowed insinuation of a woman baring the feigned appearance of a five foot two inch, twenty four year old raven haired waif.

“How does an immortal step into the most natural part of life – death” is all she thinks.

A curse of life, such an abundance of life, an inescapable burden of life is her life’s’ deepest regret.

Sitting, reflecting, she dwells on this hundred year old predicament.

Somewhere deep within Bast’s subconscious, her mind takes in the scent of rain and dust and time; the sounds of cars and trucks swishing along the dark rain soaked streets a floor and a world beneath her seated form. Her cat, a beast of similar age to herself lightly jumps into her lap. Chocolate coloured and short haired it kneads her thighs through the shapeless floor length red woollen dress she is seated within; it purrs softly, comfortably.

Hair on the back of her neck does not prickle, yet somewhere, somehow, she knows ‘Death’ is in close proximity. Waiting for an invite to step in, forever releasing Bast from this mortal plane and her mortal coil.

Once upon a time, in time immemorial, she had laughed when she fully understood she needed Death to cure her of life, ending her life with death.
“Such is life! Rather, such is Death!” A lament she had not fully realised ever so long ago.