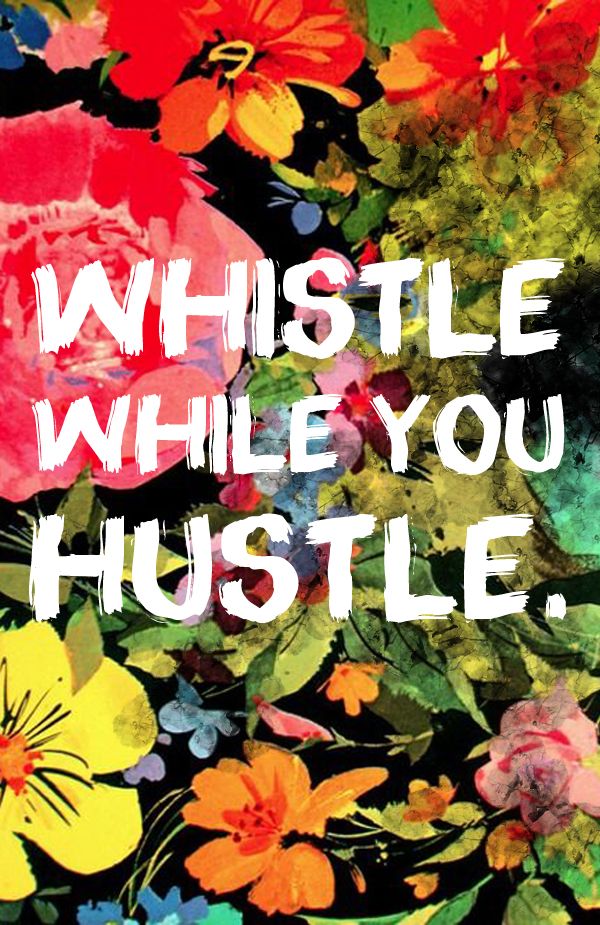 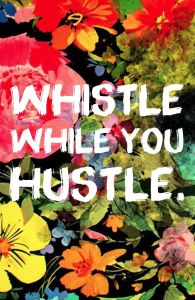 Click the picture above after the read, or before it if you can’t be bothered it.

Using the phrase “love hurts” as a stimulus, come up with a character and give them a name, an occupation, an age and a relationship status (single, married, separated etc.) Write this down.

Then you will create an image or a series of images on the page, using bricks of detail, which evokes a feeling of “love hurts.” Close your eyes. Take a few deep breaths. Get in touch with the emotion that the phrase “love hurts” evokes.

Feel it in every cell of your body. Allow an image to form. Breath in the smells of the image. Taste the tastes in your character’s mouth. Listen for the sounds, the obvious sounds and the more subtle sounds. Get in touch with how your character’s body feels. Then see the image clearly in your mind’s eye. The shapes, the lines, the colours.

Write for eight to ten minutes from the point of view of the character you have created. And paint the picture of love hurts on the page.

My feet are heavier than I believed possible; my hands are filled with lead and my arms are screaming protest to their movement. The tin taste of blood as evident to me as the broken nose I sport is to anyone willing to gaze upon me; sweat feels like acid in my eyes. There is great noise around me, I know it is there, yet I refuse to let it interfere with my focus. Every single damned breath is fire in my chest,

He must be able to lift cars, or crush lawn bowls single handed; his ability to absorb pain is profound, taking everything I offer in his stride, and he is as slippery as a snake in barrel of butter. Is he made of rock? This man’s fitness must be greater than my own; he is lightning fast and relentless. Never stopping in the dazzling white neon glow we stand and dance beneath.

I have been taking water this last twenty minutes, not much water, yet water enough to wash my mouth and dampen the sandpaper that is my throat.

Raising myself from my stool this final time, I see and move toward him. The wall I have walked into sends me backwards; my ears are now ringing,

Three minutes of pain and suffering ends abruptly to the sound of some distant bell. A man stands between us, he speaks words that may as well have been in Braille for all that I care, and my arm is lifted one final time, his, the other mans, the man with the speed and the legs, has not. People swarm around he, I. My arm is being lifted once more, again above my head. Apparently I have one something? A bout, that was it, and I am tired, so tired as to be beyond words.

A man shoves a microphone into to my face and says to me ‘now you have the Middle Weight Title,’ he even said it with capitals, ‘how do you feel about the fight?’

All I manage is “Love hurts. Jimmy Love hurts. The man I beat, Jimmy Love, he hurts.” And I am carried away from the ring.