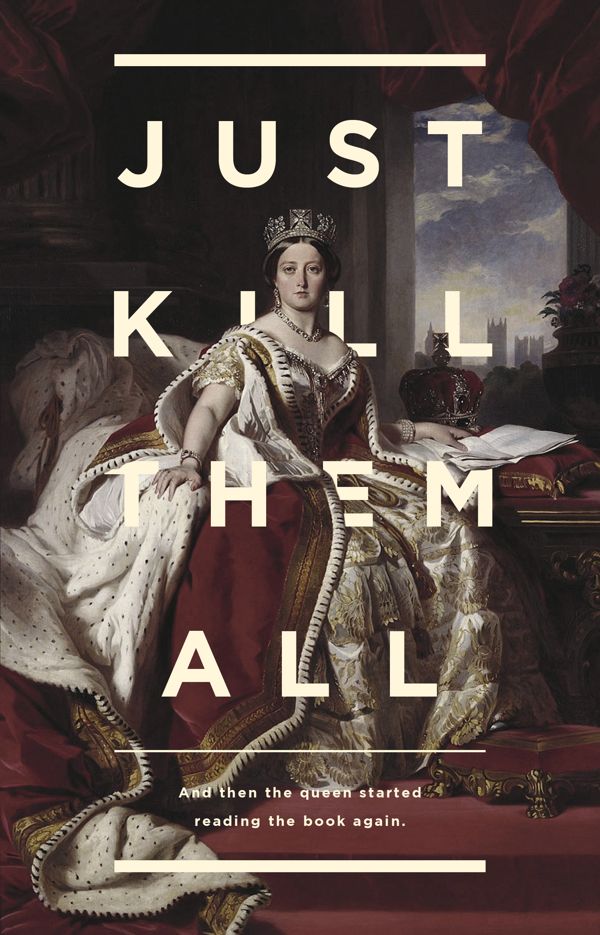 Hey there kids, well I started the writing course on Wednesday, and thus far I am quite invigorated by it, with one exception.  Each piece I pen has to firstly be written by hand.  Not a biggy I hear you say, and to be fair it really isn’t a biggy; however, it is time constrained. The most I have written in the last 20 years by hand amounts to shopping lists, plus messages to kids on the fridge.

So, here is one of the ones I did earlier, exactly as I penned it.  A warning, it is slightly wafty. The passage had to be written in third person, and had to include the line “I remember.” Five minutes was the writing time, I went over by a minute.

If you can’t be bothered with the read, click the picture above, or do you when you have completed the same.

‘I remember,’ said The Roman to Death, ‘thinking that “I bet the bloody wife is right” when I spoke to Decimus last night.’

‘Is that so dear?’ replied Death

‘Well I would have expected this from Brutus and Cassius, but Decimus too?! Far enough the young chap is nearly 20 years younger than me, 36 I think, but, he was one of my trusted few!’

‘That is generally the case dear,’ said Death as she severed The Roman’s necrobilical cord.

A quizzical look fell across The Roman’s face. ‘Hang on, are you Death?’

‘I’m everyone’s Grandma,’ she replied, and vanished with a pop.

‘Hmmm,’ thought The Roman, ‘it’s getting pretty warm in here.’ And indeed it did, Hell is like that.