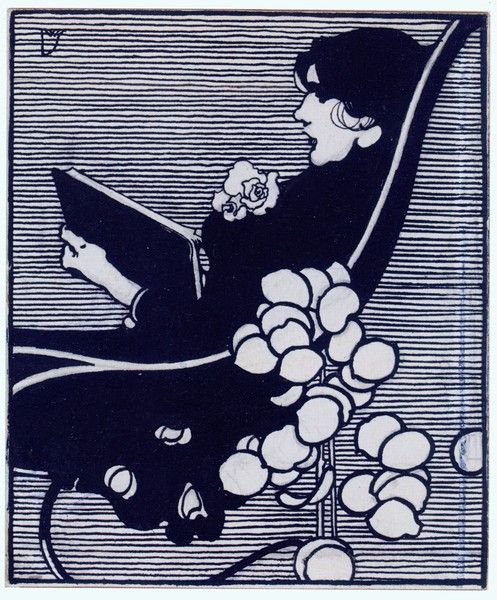 Ten days after the Trev’s apprentice had made the discovery, another four false walls had been found randomly placed throughout the house.  Each false wall with a cupboard, or a wardrobe built onto it.  Later Mel and Phil were told that the cupboards/wardrobes/pantry all had hidden locks in the rear of them; once these had been found, it became evident that these seemingly mundane household fittings were actually doors accessing the empty spaces between the walls.  Creations of long lost craftsmanship, with all being set on rollers and triple hinged.  When they were swung out, they were all totally silent in their movement, even after disuse for what must have been at the least a century.

Mel and Phil put the house on the market pending repair, regardless if they lost money on the sale or not.

The vacant space beside the kitchen when finally opened contained a series of the most macabre and grotesque oddities unearthed in Fremantle.  Thick dust coated piles of tanned and meticulously folded human skins.  These had been tidily stacked one upon another atop a Persian rug lining the floor.  Skins black, white, Asian, and what may have been Mediterranean in origin; men and women alike.  Five piles of ten had been neatly arranged around the space.

The skins themselves had been meticulously removed from the occupant.  Faces, hair, and genitalia intact.  Although now dried to a board like state, they had been exceptionally well preserved through the use of chemical, and tanned to perfection.

Large jars sat beside each individual stack of skins.  The jars contained a light amber fluid, filling each vessel to the lid. Lids which had been wired on, ensuring a seal preventing any air entry or fluid loss.  Within the fluid numerous amounts of eyes sat, grotesquely submerged within the liquid of horrors; heaped upon one another, filling the jars to the brim; giving the appearance of a jar of macabre pickled onions.

The next two hidden rooms were a mirror of the first; pickled eyes, and stacks of human skins; each appearing to have been meticulously taken from the bodies of men and women alike.  Neither age, gender, nor racial prejudice proved evident in the gruesome findings.

The final room of horrors was located between Mel and Phil’s master bedroom, and that of Oliver’s.

The findings within the space, starkly contrasting with the three prior.  This vacant space held horrors of the most hellish nature.  Answers not in any way, shape, or form directly relating to the revulsions found anywhere else in the house, yet possibly the most revolting room ever found in the history of Australia in the last 150 years.

The final unexplored void when opened, went beyond the grotesque, bounding upon the highly significant historic, on further examination.  Geography had gotten away from itself.

That Scotland Yard Forensic Dept. was contacted regarding occurrences among the Colonials was considered more than an oddity.  To increase the sense of the unusual, the files requested, whilst of immense public interest of the time, were not only drawn from Scotland Yard’s archives.  Details from The Police Museum (London), the London Museum, scholars, coroner’s reports, and archivists were consulted; some commissioned, reflecting the importance of the matter.

The void; the false walled room; the space through the secret door, opened to a room of utter splendour, bordering the ostentatious; opulent beyond words.  A Persian rug, whilst beneath a heavy layer of dust, had even the ignorant in awe of its beauty.  Gilded skirting boards and cornices; a moulded ceiling, sapphire in colour, sporting painted golden angels and blood red demons alike.  A pre-Victorian chair and table took up one side of the narrow room; a raised wall length carved and polished wooden shelf adorned the other.  Lastly, most importantly, were the jars set against the farthest narrow wall.

Shrine like they sat.  Each filled with the same vile amber liquid, as found within the other hidden rooms.  Ragged torn and mutilated organs; some bearing the straight line of the knife, not eyes filling them as with the others, nor were the jars a match to those previously uncovered.  Newspaper clippings had somehow been adhered to the jars.  The clippings showing date and victim; and the body parts reportedly absent from the corpse as identified by a coroner.  The same body parts swimming within the jar, matching the clipping.

The masterpiece of the room however, set in what appeared to be a place of utter reverence, was a hinged glass box. A work of art approximately the same dimensions as a standard tissue box, as found in any supermarket.

Through the dust, papers were to be observed within the glass case.  Yellowed with age, and on casual observance, ink all but faded beyond legibility.

More phone calls were made, and a Mrs. Eliza Wilkins of the Western Australian Museum arrived within an hour.  At a glance she cleared the room; made two phone calls demanding a series of items from cotton gloves, ultraviolet lights, and forceps; through to plastic sheeting and extraction fans and chemicals

A time lapse of four hours had Eliza phoning her husband in their Mount Pleasant home; explaining that she hoped to be home tomorrow morning at the earliest.  Stating though that she expected to be working throughout the night upon the veritable grail she had beneath her fingers.  His German accented response acknowledging all Eliza had said; secretly delighted that he would be able to give the homebrew a nudge without chance of reprisal.

Chemical’s, patience, physical endurance, and entrenched academia had Eliza finally deciphering the contents of the papers at exactly 1.03pm the following day.

“Forward – Should the few privileged to have had need to endure the notations and daily scratching’s of my pen; it is with certainty that the transcript below may be somewhat easier to digest.

As my diaries only portray a somewhat clinical approach to my time at London Hospital, I feel there is more that requires regaling. This is in respect to those things, whilst important, I neglected to include in my previous diary related scratching. Hence, I will start at the start, but most certainly not at the beginning.

I will give the title to these accounts as –

A Study in time served in London Hospital; Whitechapel, and surrounding areas. 1888 – 1889;

Click the lady in the chair, The Whitlams – You Sound Like Louis Burdett follows. I was exceptionally fond of this wee tune. It came out the same year as my eldest daughter was born. I digress.

Hamish – what is normal for the veteran, is chaos for society.