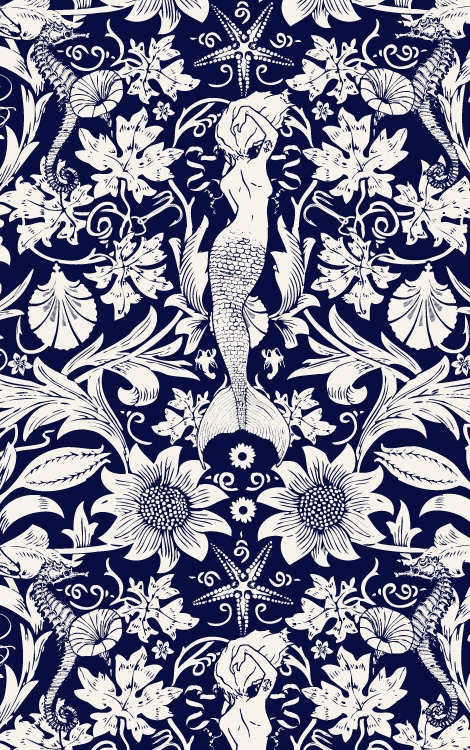 Heinrich Kramer’s Malleus Maleficarum was a medieval treatise on witchcraft, describing the nature of witchcraft and the appropriate punishment for accused witches. After disappearing into obscurity in the early sixteenth century, it resurfaced during the rise of the early modern witch hunts. The reprinting of the Malleus at this time has often led to the belief that the medieval text played a large role in this rise in witch hunts. However, a comparison of the Malleus to later works shows a shift in the definitions of witchcraft during the early modern era. This is especially evident in the work of King James I of England both in his own treatise the Daemonologie and in the 1605 case of Anne Gunter, in which James showed a particular interest. When compared to the work of King James, Kramer’s misogynistic definition of witchcraft no longer fits. Early modern witchcraft shifts away from the Malleus and develops the idea of possession, evident in the case of Anne Gunter, which is an entirely new concept never mentioned by Kramer.

I thought defining witchcraft amounted to a visit to the mother-in-laws as a generalisation of male perspective? Who am I to conform? Click the splendid blue print above; the usual groovy tunes follow.