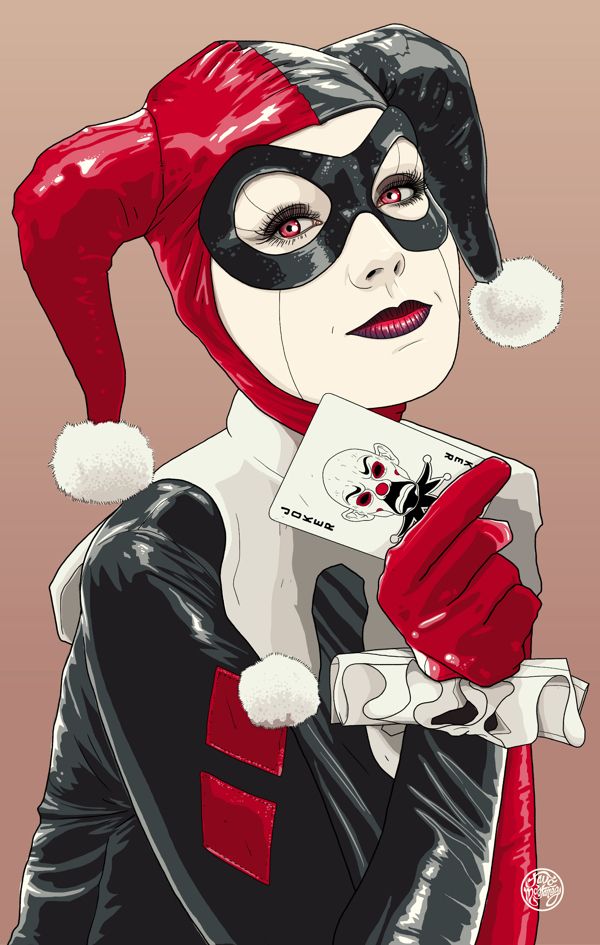 Something I am unsure I have ever passed on to you all.

In 2005 I went to Canada for a few months, as it was better for me to get out of Australia for a while. I ended up catching up with a mate, and his family, over a couple of weeks in Halifax, Nova Scotia, which is located on Canada’s east coast.

On the way back to Australia from Halifax, I went up to Alberta with an American (US) chap I met on the train I had been travelling in back to the west coast.

This is an article I wrote when I got back to Australia, and it ran in some “Guns & Ammo” sort of bullshit magazine. I had forgotten all about it until the other day.

I penned this in response to said magazine’s article and question – “What is the smallest calibre you trust to protect yourself?”

It ran under the title – ‘I survived a grizzly bear attack using just a small calibre Taurus PT-22 pistol.”

‘I had been hiking with a fellow tourist in northern Alberta.

We were strolling through a stand of what I guessed to be some sort of pines, when out of the bush, yet seemingly from nowhere, charged a massive brown/grizzly bear. My guess was that we had either disturbed, or at least been somewhere near, her cubs.

Regardless of the reason, the enormous bear, who I should say appeared as mad as hell, roared mightily. I am not too proud to admit it, but the bears appearance left us both rooted to the spot. Terror cementing our feet.

Anyway, if it wasn’t for the little Taurus PT-22, a .22 calibre semi-automatic pistol I had on me, I am absolutely certain there is no way I would have survived the onslaught, and been here today to regale my tale.

It took just one well aimed shot from the Taurus PT-22 to the knee of the US tourist with me, and the bear was on him in an instant; leaving me to escape just by walking away at a brisk pace.

As such, that little Taurus PT-22 is definitely one of the best pistols I have ever owned.

So there you go. As always,click heartily on the picture of the wave, Yusaf Islam, aka, Cat Stevens to follow.